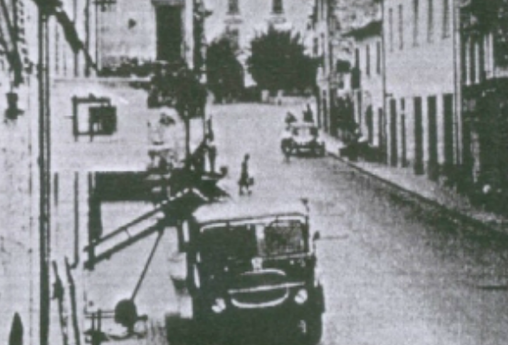 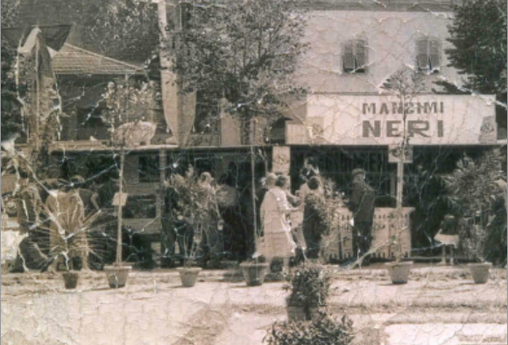 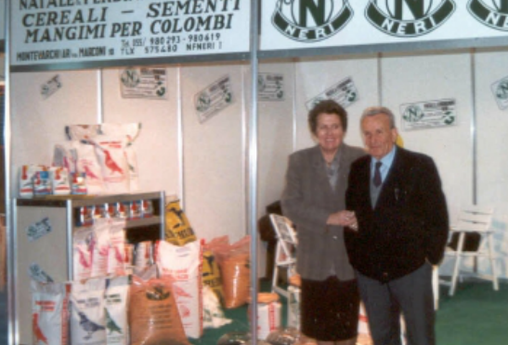 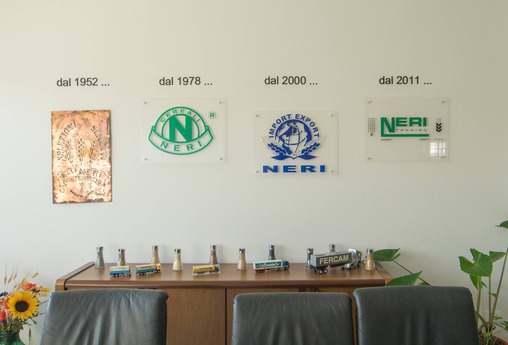 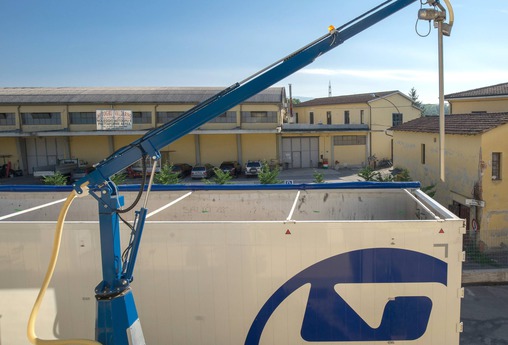 NERI TRADING SRL operates in grain and seed wholesaling and is particularly specialised in corn seed for birds.

The NERI TRADING SRL brand is an industry leader for goods quality and control. In addition, by using many warehousing centres in strategic areas throughout Europe, the company is able to ensure deliveries in accordance with the agreed timeframes and modes.

Our headquarters are located in Montevarchi (Arezzo) approximately 2.5 km from the Autostrada A1 motorway exit no. 25 for Valdarno. (See map)


The Neri family’s business experience in the seed ‘production’ industry began in the initial post-war years (late 1940s) with the FRATELLI NERI company.

The company developed over time by expanding its area of business to include the feed industry, and in 1978 became NATALE E FERDINANDO NERI S.N.C., directed by Natale Neri and his son Ferdinando. Initially the business was based essentially on the specific production of pigeon feeds but over the years it expanded its market by starting to market raw materials for birds in general and importing them from all over the world.

In the year 2000 the company performed a major operation by selling the business unit dealing specifically with pigeon feed production and the related brand.

N & F NERI SNC was transformed into a strictly commercial company when it became specialised in marketing raw materials for birds.

With the acquisition of a major warehousing centre in 2010, N&F NERI snc became a property company.

NERI TRADING S.R.L. was thus established, as a commercial company operating in the import and export of raw materials and seeds for birds. Following Natale Neri’s death, the company has been fully managed by Ferdinando Neri.

Our target customers comprise leading producers in the industry. The company’s vast industry experience, very detailed product and market knowledge, and application of rigorous traceability procedures and logistics management procedures in general, have enabled it to achieve important results. 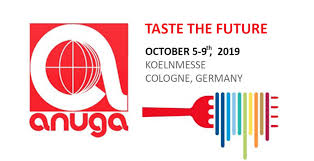